Donations in Greg’s honor will go to the Emerald Bay Campership program, to ensure more young people can have the same opportunities that Greg did.

Dr. Gregory Allen Misbach, retired cardiothoracic surgeon, and proud father and grandfather, died on September 10, 2019. Greg suffered a cardiac event during a triathlon in San Diego, CA, which was one of many athletic endeavors Greg had undertaken after retirement. After Greg’s passing, his last wishes were fulfilled with a successful organ donation to save another man’s life.

Greg was a devoted father of Stephanie Messervy and her husband Thomas Messervy of Mill Valley, CA, and of Eric Misbach (former Camp Emerald Bay camper and staff member) and his wife Laura Misbach of Wellesley, MA, and cherished grandfather of four. 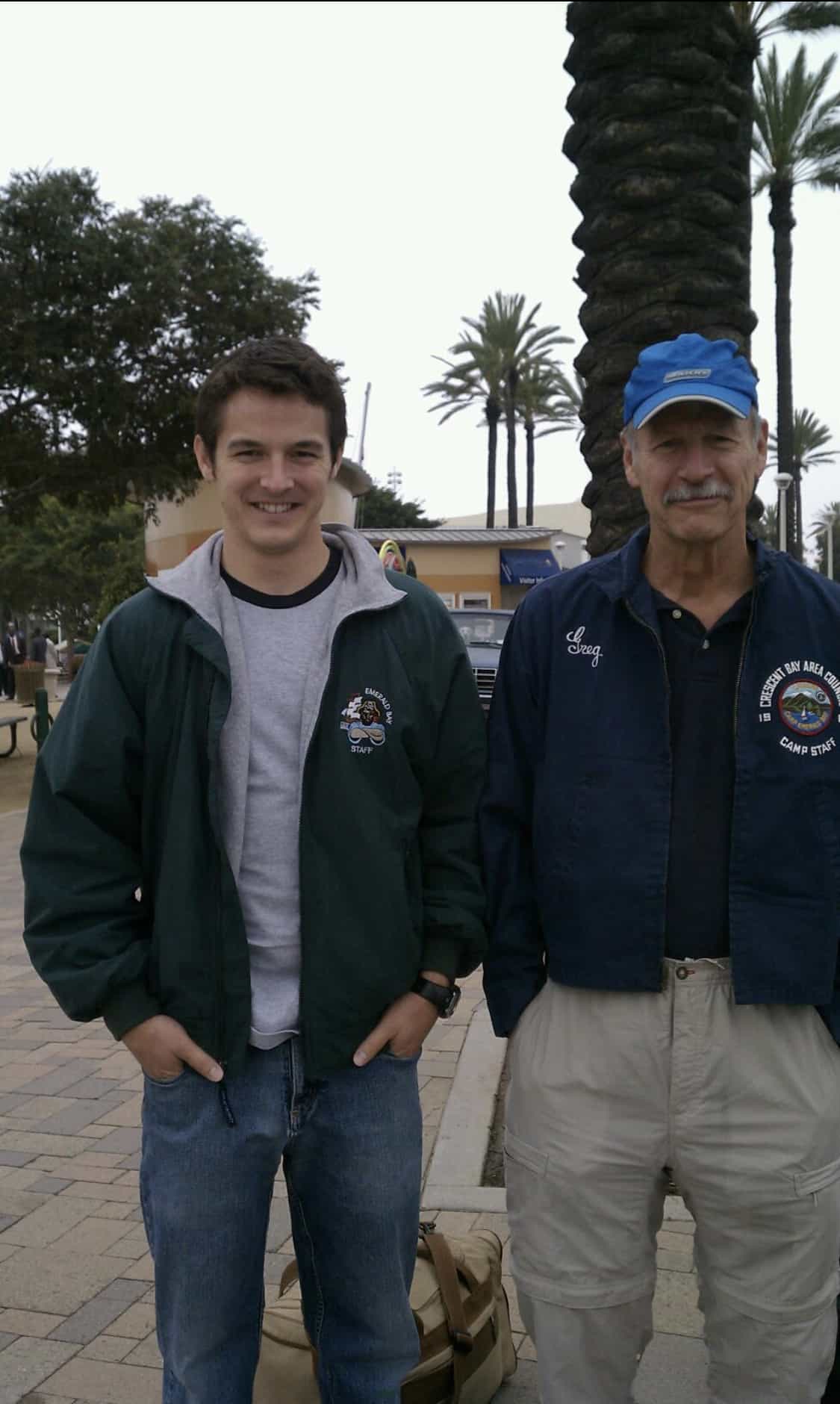 Greg graduated from UCLA medical school in 1973, completed residency and fellowship at UCSF, and joined the faculty at University of Washington where he served as Chief of Congenital Heart Surgery. He practiced pediatric cardiac surgery at Children’s Hospital and adult cardiac surgery at University Hospital in Seattle. He continued in private practice in San Bernardino, CA, and most recently in Anchorage, AK. After retirement, Greg became a ski instructor in Telluride, CO, and achieved his goal of skiing all seven continents. He spent the past few summers as a volunteer at Camp Emerald Bay, where he was able to share his love of teaching and his generous spirit with the campers and staff.

Greg felt very strongly about giving back to the organizations that shaped his life, and donations can be made in Greg’s honor to Camp Emerald Bay, where he learned to swim and later taught swimming, lifeguarding, canoeing and sailing on the waterfront staff. The Emerald Bay Association will use the funds to ensure more young people can have the same opportunity that Greg did. 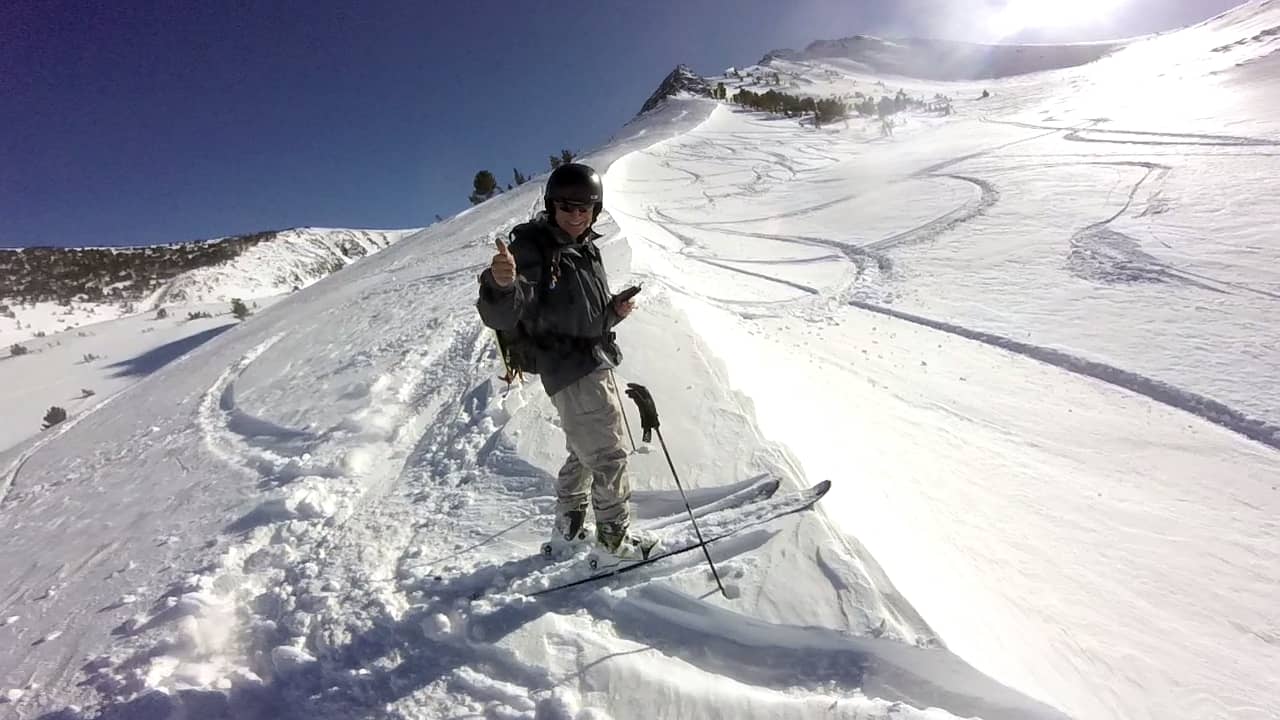 To laugh often and much;
To win the respect of intelligent people and the affection of children;
To earn the appreciation of honest critics and endure the betrayal of false friends;
To appreciate beauty, to find the best in others;
To leave the world a bit better;
To know even one life has breathed easier because you have lived. This is to have succeeded.