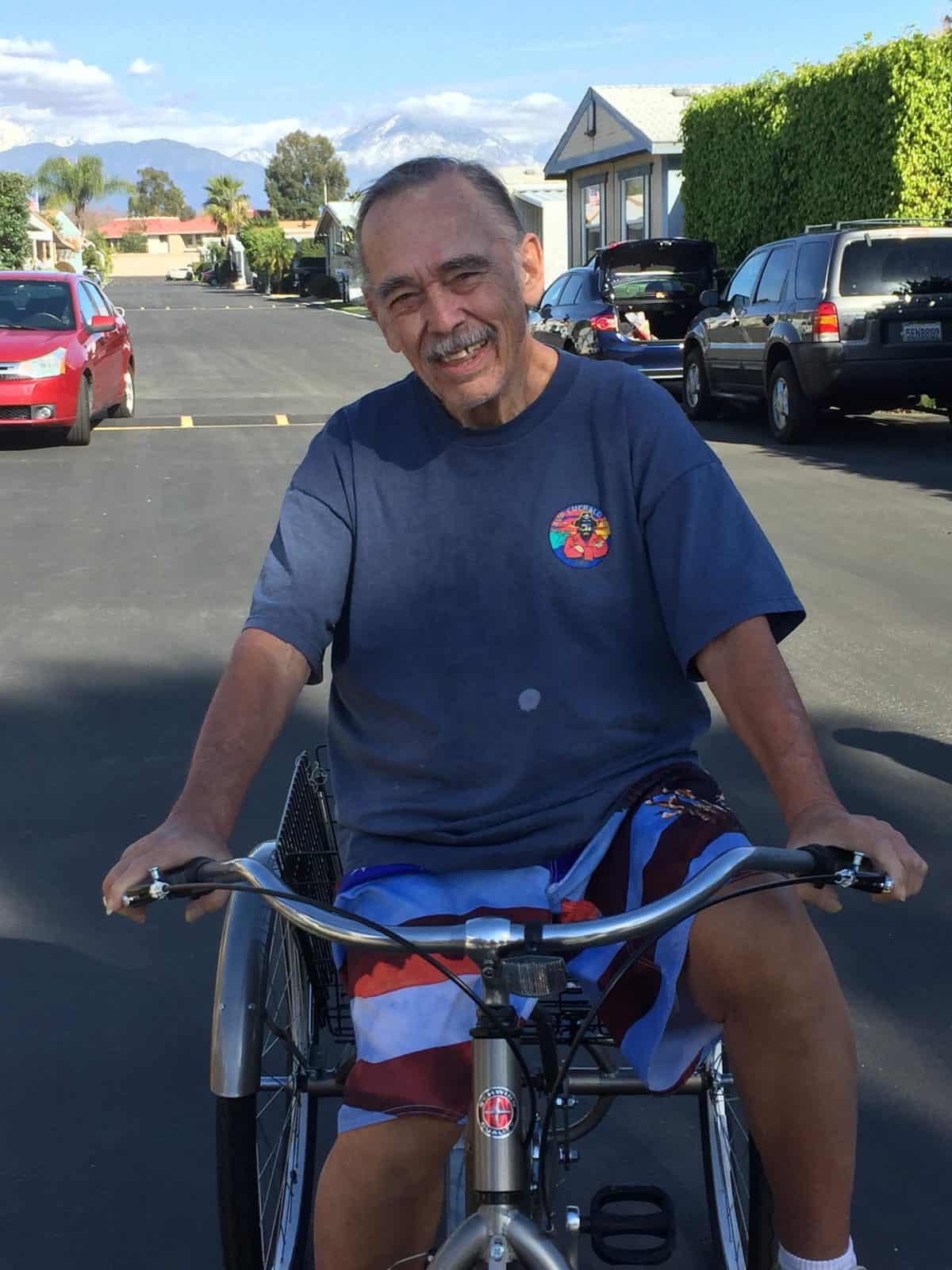 He graduated from Temple City High School in 1963, and performed his military service with the Seabees during the Vietnam War. Dan married Kathy Hoag on October 21, 1967, with whom he had a daughter, Wendy Ann. On June 23, 1978, he married Cindy Michelle Deyo. They raised two sons, Shaun Daniel, and Jason Robert until her passing in 1991.

Dan retired as the plumbing supervisor of Ontario International Airport in Ontario, California. Dan was quick-witted, stubborn, and fiercely loyal to his family. His sons credit his energy and enthusiasm for the outdoors with keeping them out of trouble through their teenage years.

Dan was a builder and a craftsman. In 1985 he began the construction of a family cabin on Mt. Baldy, located in the San Gabriel Mountains of Los Angeles County, CA. It became a favorite retreat that grew and evolved over the years. Dan crafted beautiful intarsia art (a form of wood inlaying) that is proudly displayed in the homes of loved ones. Other handmade treasures include a family baby cradle, wooden toys, and an epic treehouse.

Dan loved to take his family sailing along the CA coast on their Islander, The Next Horizon. The Channel Islands were a favorite destination for boating, diving, and underwater photography. Dan cherished Catalina Island in particular, home to the BSA Camp Emerald Bay, where his two sons and daughter-in-law worked as camp staff for many summers. The facility benefitted from countless hours of his professional expertise as a plumber and features Dan’s custom six-foot intarcia of a pirate, the camp’s mascot, all freely given.

Dan persevered through twenty-two years of Parkinson’s disease before passing from respiratory complications. He was preceded in death by his wife, Cindy. Dan is survived by his daughter Wendy and her two children Mckenna and Kyle, his sons Shaun and Jason (Sarah), brother-in-law Steve (Lennea) Deyo, and former wife, Kathy.

A memorial luncheon will be held on Saturday, October 23rd, 2021 in Claremont, CA. Those who wish to attend, or to express their sympathy may contact Wendy Brolliar at [email protected]

The family welcomes donations to be made in Dan’s honor to the Emerald Bay Association’s Endowment Fund, so that young people can continue to enjoy one of his favorite places.

Published in The Chronicle