Home » A Letter From Our New President, John Meyers 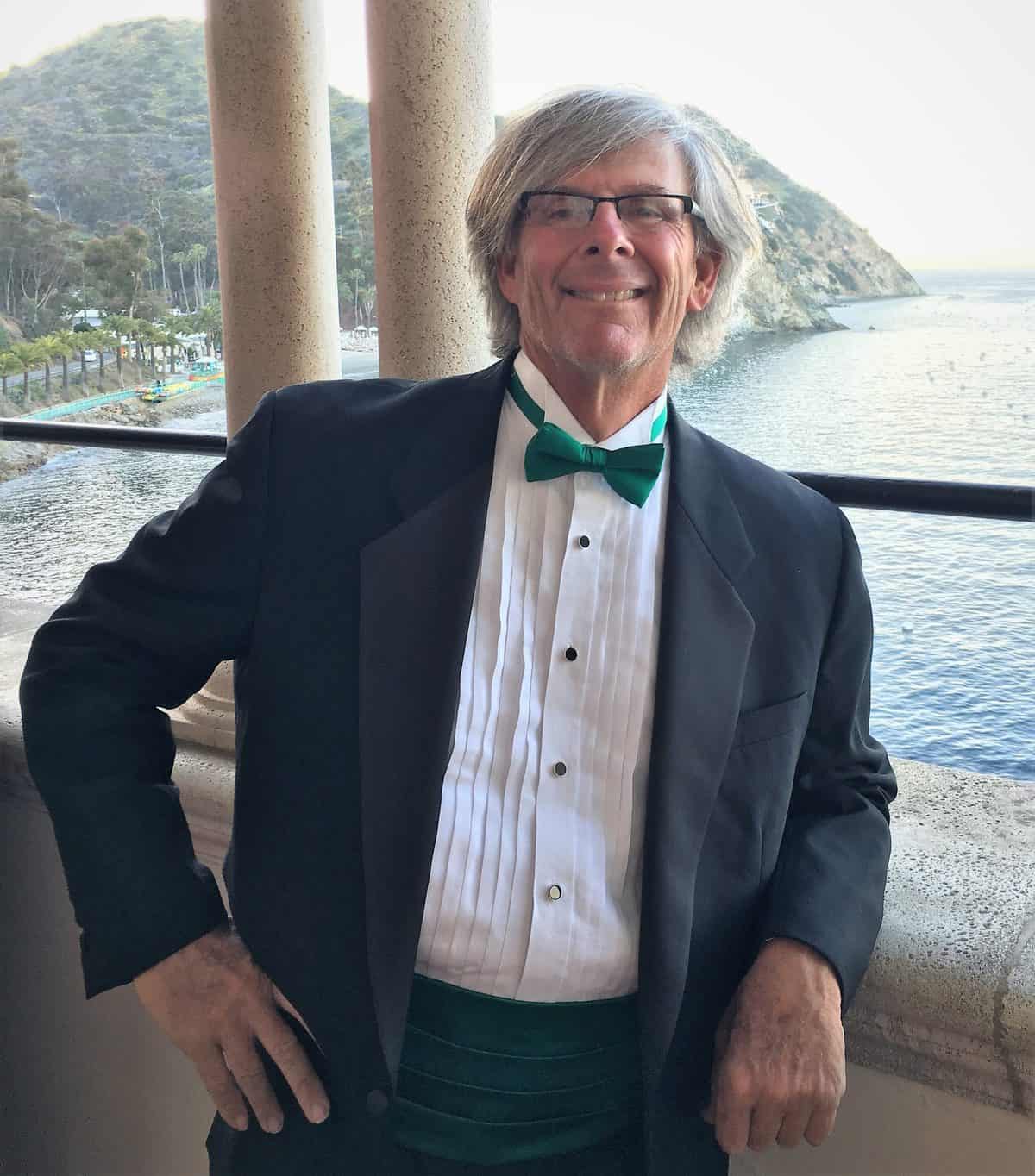 A Letter From Our New President, John Meyers

I recall this as clearly as though it happened yesterday. It was the closing week of Camp in August 1991. We Staff had gathered at the campfire circle, arm in arm, to sing the EB Hymn. On this occasion, however, there was a profound difference. Most of us thought this would be the last time we would be singing the Hymn around the campfire.  Ever.  Grown men were openly weeping. It was the most solemn ending campfire I had ever been a part of.

Nineteen Ninety-One was the year that Camp’s lease was coming to an end and the property was to be handed over to a group who would turn it into an “Environmental Resort.” Camp would become a place that would cater only to the few who were able to afford it.

Even now, I vividly recall a particular young man at this somber gathering. He was a football player at Westchester High School, as tough as they come. Yet there he was, sobbing in another’s arms.  He cried out, “They can’t take Camp from us!”

I have said this on countless occasions: Camp Emerald Bay is the people.  Yes, Camp has all the incredible infrastructure and equipment – the dining hall, the campfire circle, the kayaks, the bicycles, the SCUBA gear, the boats, the cabins, incredible ocean vistas, and on and on. But without the Scouts, the Scout Leaders, the Staff, the friends of Camp – without any of us, Camp is nothing more than another place with a nice view.

I think about 1991 when Camp was forced to close in 2020. It was taken from us by a virus. In 2020, Camp stood as empty as the middle of a wasteland. Where there is usually unbridled happiness and exuberance, there was nothing but silence.

To be sure, not having Camp during the summer pales when one considers the unimaginable grief the pandemic has caused, the loss of life, the loss of livelihood, the fear and anxiety. Twenty Twenty was a year we will not ever forget (and pray we don’t repeat)!

Still, even in the face of such tragedy, Camp soldiered on. Program Director Linnea Heinstedt took on a monumental online project, bringing Camp Emerald Bay and our sister Camps Whitsett and Josepho to scouts all over the country. The project was called “Tri-Camp” and by all accounts was a rousing success. There were innovations such as having related merit badges grouped in clusters, such as Communications, Music, and Theatre Arts.  People from the entertainment industry served as guest speakers, lending the Scouts their expertise.  Another innovation was a virtual campfire where Scouts made avatars of themselves to tour the “Campfire” area.

I am delighted to say that Camp Emerald Bay returned to a genuine in-person experience in 2021.  There were some mandated COVID-related modifications ranging from mask requirements (indoors), occupancy limits, and a few program changes, such as a “parade” that brought the Campfire to the Troops sitting by their campsites.

Still, if you stopped by Camp in 2021 it would have looked nearly identical to Camp in any other year: Young people learning how to row, swim, shoot, sail, lash a tripod, identify plants, explore the ocean depths, gaze into the heavens. Yes, Camp Emerald Bay returned!

Twenty Twenty-One was a landmark year in other respects – for the first time in the 96-year history of Camp Emerald Bay, the Camp Director was female: Linnea Heinstedt, who in the year before had worked her magic with Tri-Camp. Linnea’s EB resume is incredible. Beginning in 2007: C.I.T., Waterfront, High Adventure, C.I.T./Activity Director, Nature Co-Director, Kitchen Compliance Manager, Waterfront Director, Program Director, and Camp Director. Emerald Bay could not be in better hands with Linnea and her leadership team!

The Emerald Bay Association elected me Board President at our November meeting. (Yes, I will still be at Camp, doing the announcing bit and singing Superchicken.)  The biggest reason I am taking this on is that I will most assuredly not be on my own! The members of the EBA Board are in equal measures talented and devoted to Camp Emerald Bay. Any President or Chair would be delighted to have such an incredible group of friends to work with.

My number one priority as President is to bring in more Staff and friends of Camp into the fold of the EBA.  As most of us in Scouting know, new members are the lifeblood of not just the EBA, but any organization. We welcome all who are friends of Camp.

As we emerge from the pandemic, the EBA looks forward to re-establishing what was missed. We look forward to renewing our support for Camp, sponsoring camperships, and staging events for fellowship. We especially look forward to returning to Camp in late summer, 2022, at the EBA Reunion!

Don’t ever forget – WE are the Camp.

In Fellowship and Comrades Lasting,

The EBA provides fellowship for Alumni and Friends of Camp, volunteer support for Camp, and direct financial assistance to support Camp.   We typically fundraise across three initiatives: